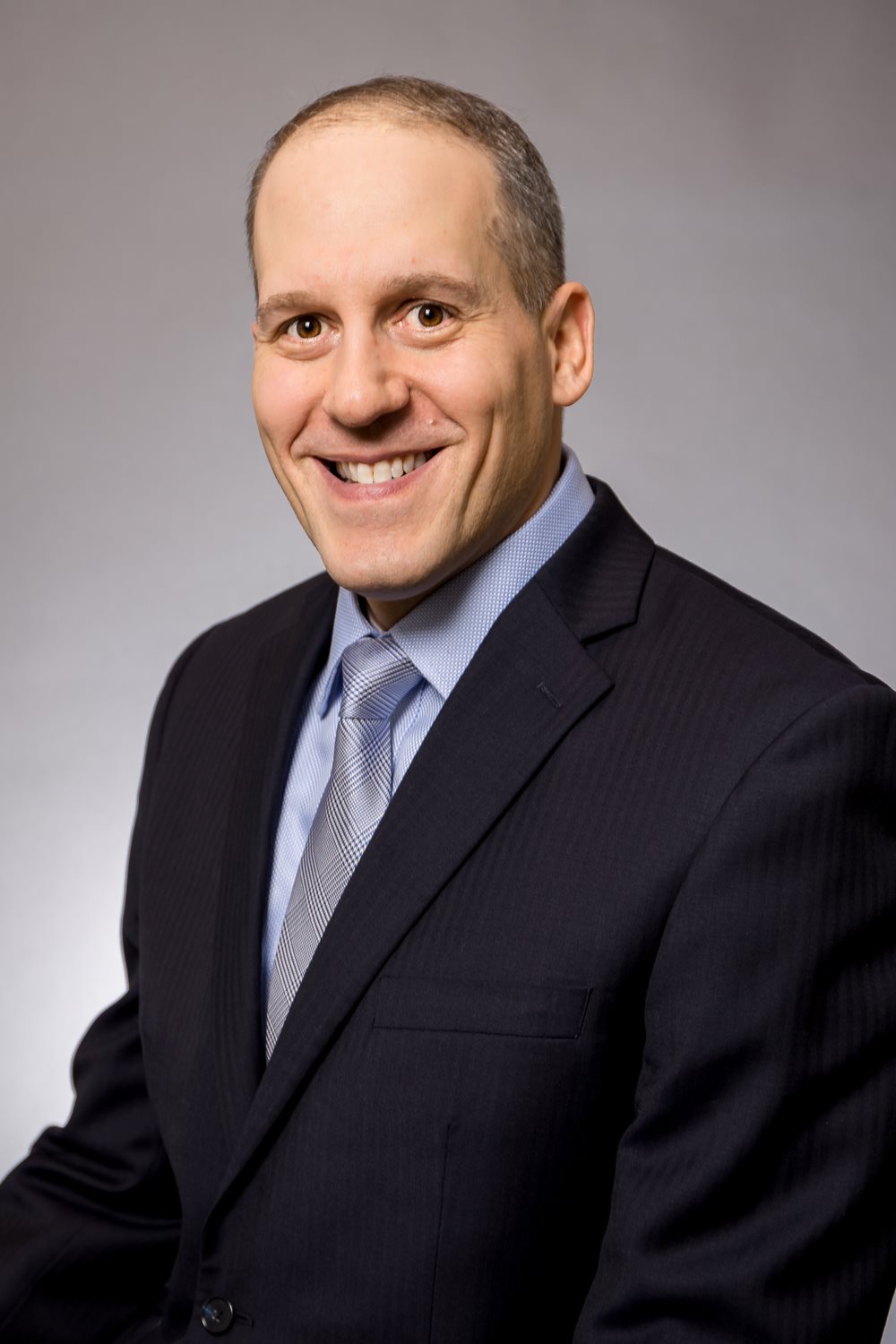 Board Certified, American Board of Optometry

Diplomate, American Board of Certification in Medical Optometry

As the CEO/Medical Director of PineCone Vision Center, Dr. Nicholas Colatrella is committed to bringing you and your family an unprecedented level of care. Our Vision is to make your experience the most memorable and pleasant it can be.

He contributes to his areas of expertise by presenting to professionals and peers, and is a nationally recognized lecturer and published author on the topics of corneal diseases, dry eye, LASIK surgery, cataracts, and glaucoma. He is also an adjunct professor for several Schools and Colleges of Optometry, and routinely mentors optometry student externs.

“I think the more people are educated about their eye health, the more they understand the importance it has for visual development.”

Dr. Colatrella has been granted numerous awards for his contributions to the field of optometry. He was recognized twice as the Young Optometrist of the Year, and selected as one of the Best and Brightest Forty under 40 in Vision Monday Magazine. He has held numerous leadership positions, including President of both the Minnesota Optometric Association and the Illinois College of Optometry Alumni Council. He is also the founding Chair of the Anterior Segment Section of the American Academy of Optometry, and locally has served on the boards for the Sartell Area Chamber of Commerce and the City of Sartell’s Economic Development Commission.

He generously gives his time back to the community by hosting seminars, free eye health screenings and participates yearly in the local school vision screenings, where he and his team screen over 1,000 children each year. Additionally, he has participated in missions to third world countries who are underserved in eye care through Volunteer Optometric Services to Humanity (VOSH), whose mission is to bring vision to every person on the planet.

Dr. Colatrella encourages you to discuss your eye care questions with him, knowing that he’ll give you informed, caring answers to help you address your individual vision care concerns.

When he is not in the clinic, Dr. Colatrella enjoys exercising, biking, fantasy football, home improvement projects, and staying active with his wife and kids.