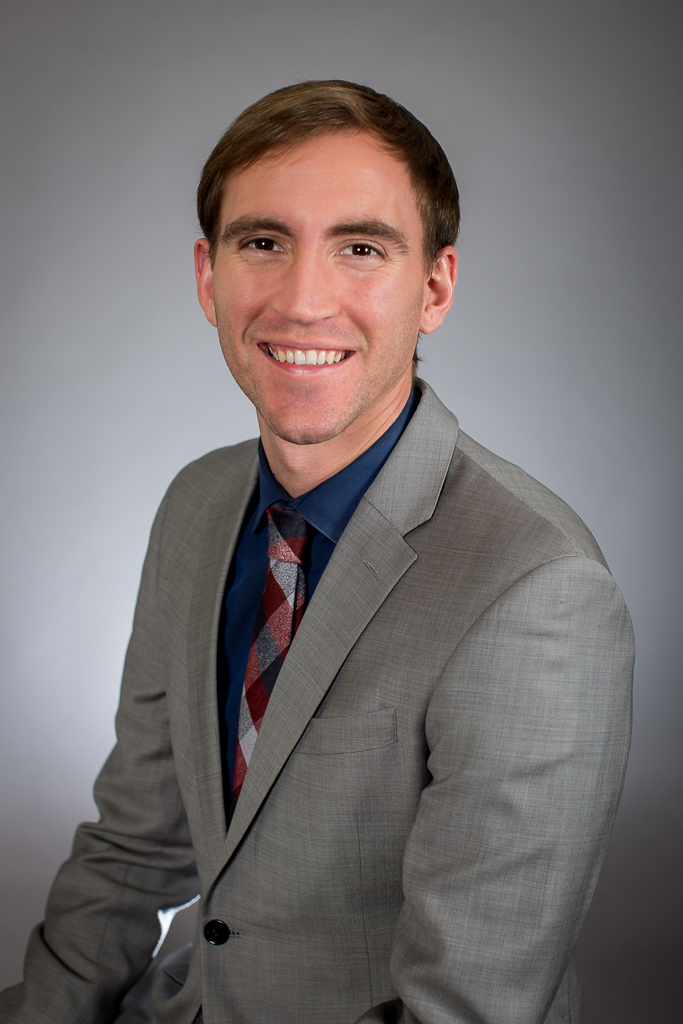 Dr. Brett Hollenbach serves as the Director of Student & Staff Development at PineCone Vision Center. He is excited being part of the team at PCVC and helping teach fourth-year optometry students who rotate through the clinic, as well as the technical staff.

Dr. Hollenbach is originally from Columbus, Ohio, where his family still resides. Following high school, he attended the University of Miami in Coral Gables, Florida, and completed a Bachelors of Science with an emphasis in biology and chemistry.

After Miami, he moved up north to Boston, Massachusetts, to attend the New England College of Optometry. At NECO is where be began to show an interest in medical optometry. After graduation, he returned to Columbus to complete a residency through The Ohio State University at Erdey Searcy Eye Group with a focus on ocular disease. It was through this residency that he also gained specialized training in managing post-operative patients, including cataract, corneal, refractive and glaucoma surgeries, as well as challenging cornea, uveitis, retina and glaucoma cases.

Dr. Hollenbach met his wife at the optometry school and they were married in October 2018. She is also an optometrist and practices in St. Paul. They moved to the Twin Cities area and are involved in the Minnesota Optometric Association, as well as the fellowships for the American Academy of Optometry.

Dr. Hollenbach enjoys traveling and exploring new cities, playing volleyball, and staying up to date on all the newest Marvel superhero movies.

Contact Us
Reviews
Join our team
Accessibility by WAH